SHVR GROUND FESTIVAL FESTIVAL 2018 was successfully watched by more than 20,000 spectators in 2 days which was held on Friday and Saturday on May 4 & 5, 2018 at Allianz Eco Park – Ancol Jakarta.
Hype Festival as Promoter SHVR Ground Festival 2018 Thank the festival visitors and the various parties Related to the successful implementation of # SGF18 smoothly, orderly and comfortable during the event. 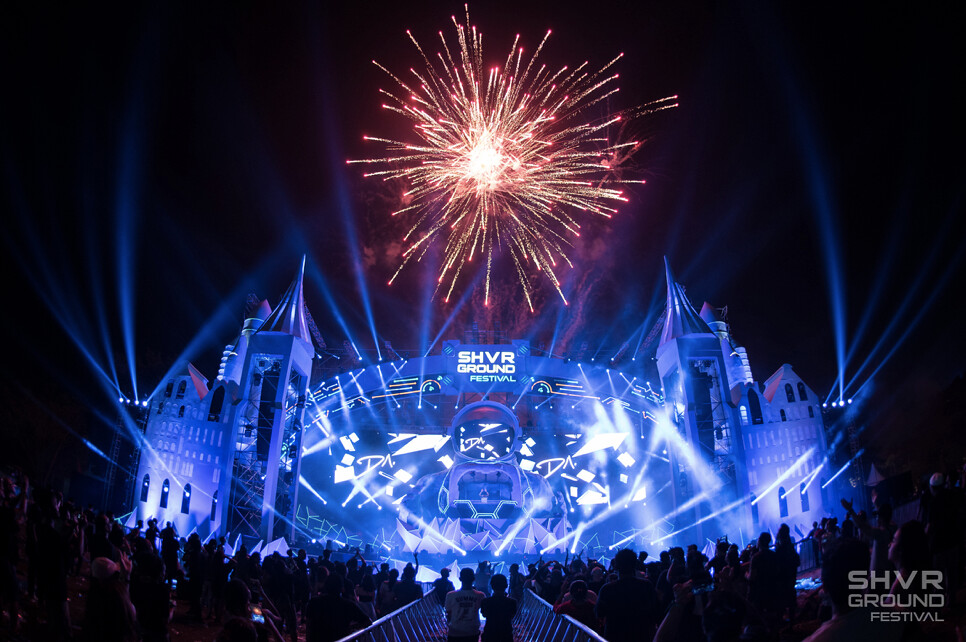 In the first #SGF18 there are international artists like weird genius, dipha barus, rita ora, gryffin, disclosure, cash cash, and dannic are on frozen galaxy stage. Fkj, bondax and zimmer are on chilling square stage, as well as diskopantera, back in the days, sunset people project is in arctic diamond stage. In stage frozen galaxy, the event was opened by Diana dee, weird genius and also # 2 top dj in Indonesia, dipha barus. Playing beat beat pumping, they managed to heat up the atmosphere to get ready to enjoy a more festive festival. After dipha barus, Rita ora prepares to entertain the audience # SGF18, singing her hits such as “I wll never let you down”, “Lonely Together”, “anywhere” and “for you” rita success to make her fans prance together and satisfy the fans. After that followed by gryffin and also disclosure. Disclosure managed to burn the atmosphere on the stage, by playing his hits like “white noise”, “latch”, “when a fire starts to burn” and also “you & me”. Nice performance by disclosure, what an amazing set. And next there is cash cash and also from revealed reccord made by hardwell, yeahh he is DANNIC as closing performer on day 1 at #SGF18. With a very pumping beat, dannic managed to close the first day with spectacular, all partygoers prancing and drifting in a very pumping music in the stage frozen galaxy. On the other stage of chilling square is no less festive, there are fkj, bondax and zimmer and closed with tech house music from apsara is very slick, the partygoers invited into the darkness through the music played by our local heroes, apsara. And in the third stage that is, arctic diamond stage filled by the phenomenal artist in this year. Playing old song songs with disco beat, DISKOPANTERA managed to shake the partygoers with unique set, disco 80′s. at the stage is closed by the sunset people project, relaxing music to accompany the small dance partygoers and prepare to welcome the sunrise. Amazing festival on day one #SGF18. 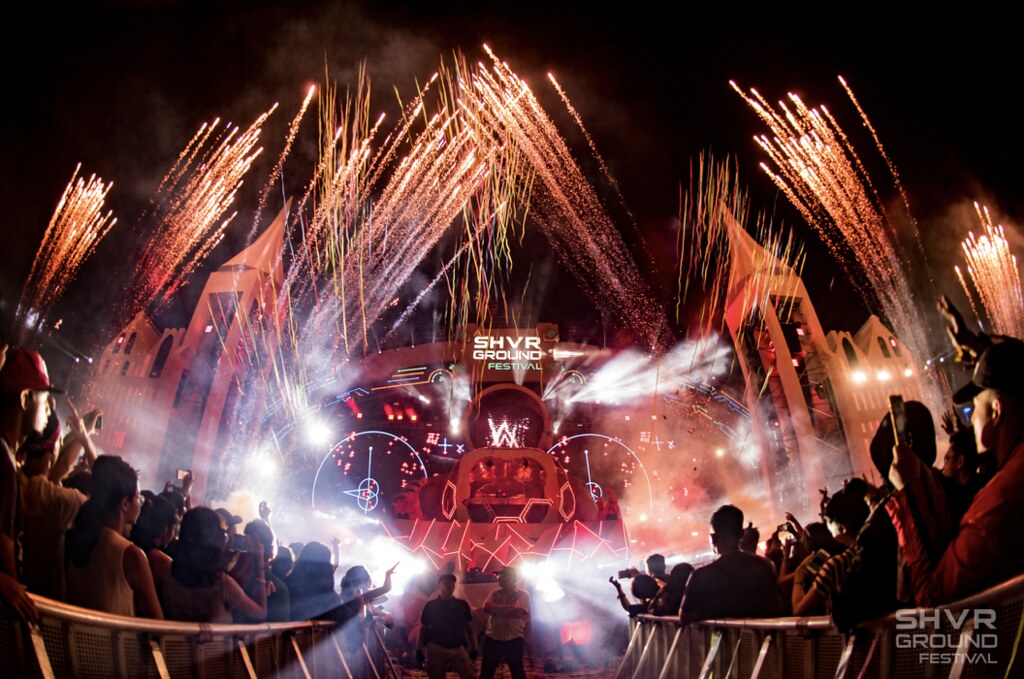 #SGF18 still has a second day. The second day #SGF18 featured a more broken artist than the previous day. In frozen galaxy stage there are cade, Alison wonderland, cheat codes, walkers and walkers closed by nicky romero.
Alison wonderland plays her favorite songs such as “high”, “church” and also “easy”. Followed by cheat codes that jg participate in the atmosphere in frozen galaxy stage. Playing the song “no promises”, “sex”, “feels great” and also “put me back together” the audience rumbled to see them and more festive. After cheat codes, alan walker is ready to burning the dancefloor. With the beat of the more pumping, the night becomes more cool to prance and coupled with the closing set of nicky romero. Nicky plays 132 bpm with progressive house music, making the night partygoers drift more into another dimension, and all are happily jabbing enjoying the bass boom presented by nicky romero. 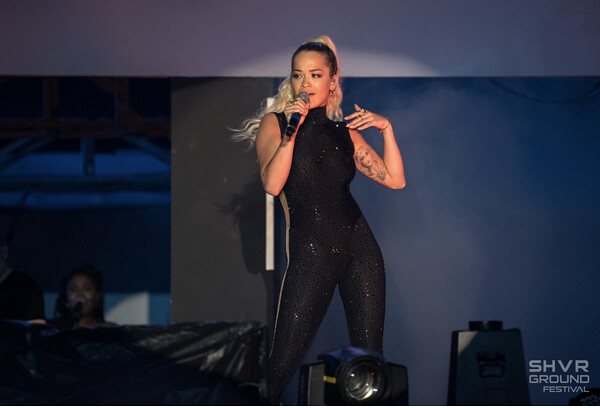 Not only in the frozen galaxy stage, it turns out #SGF18 has another ultimate weapon in the other two stages, the chilling square stage and also the arctic diamond stage. In chilling square, the partygoers presented music trance with bpm toned and also famous international artists such as khomha, gareth emery, standerwick b2b will Atkinson and also the most wanted trance producer, aly and fila.
Opened by khomha, the stage immediately felt TRANCE. Playing his new songs like fuego, agua and also tierra, khomha managed to hypnotize the partygoers like entering another world, trance world !.
Although gareth emery did not carry his laserface, he played a very extraordinary set. He also played some old songs like the darude that managed to make the partygoers shout, and not forget he also played the saving the light song that became the trance of the year 2017. all the audience hysterical to see his appearance and set it enough to play the emotions of the partygoers.
Next there will be Atkinson b2b standerwick, the whole partygoers get ready with his sunglasses. Partygoers prepare to enjoy the set with bpm above 136, fast beat and fast bass boom presented by will Atkinson and standerwick. Playing some psytrance makes the moods go crazy and the partygoers are certainly included in another dimension. Closed by the most wanted trance producer, aly and fila. The atmosphere was more festive and made partygoers “trancesm” and also drifts deeper.

In the arctic diamond stage, there is a remy irwan. Legend dance music Indonesia. Play a setlist that brings the partygoers nostalgia with the beat of old. And closed by soulmanellas, closing the event with fantastic.
Thank you #SGF18, amazing moment and amazing event of the year!

Previous: Rejoice, Paramore is Back!
Next: INVASION 2018 : Tempus Chronicles Now are taking over!