The Trap of Excitement at Invasion 2018 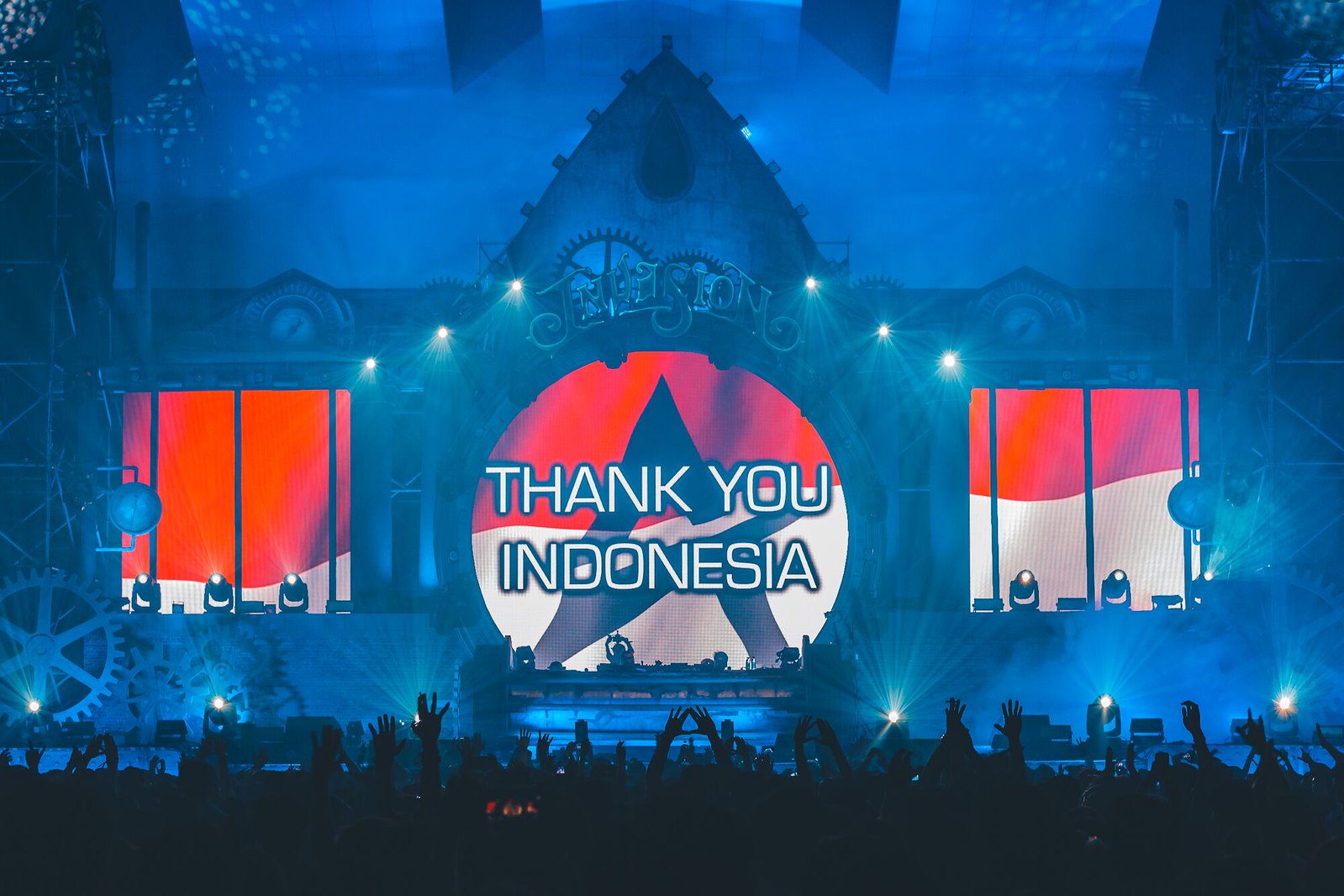 Invasion 2018 was over, but the euphoria was still unforgettable. that music and concepts that will never be forgotten when making Jakarta partygoers drowning in that party. This year, Invasion brought world-class DJs such as sam feldt, snakehips, Andrew rayel, and Diablo’s claws and yellow. And do not miss the local dj like 3kings, dtruck and ivanguih. Various genres presented in the 2018 invasion that made Jakarta partygoers really want to come there and this is also one of the biggest indoor parties in Indonesia. The Themed was industrial revolution of the 90s, making 2018 invitations to be more cool and instagramable. The concept is very rarely offered by other events. With serious intentions, Invasion 2018 created an atmosphere and layout of the place that supported the parties to celebrate the extraordinary. Enter the performer, starting with a world class DJ, Sam Feldt. All partygoers dance with the house music played by sam feldt. with a 128BPM, making visitors want to dance leisurely. that music is perfect for opening and drinking friends 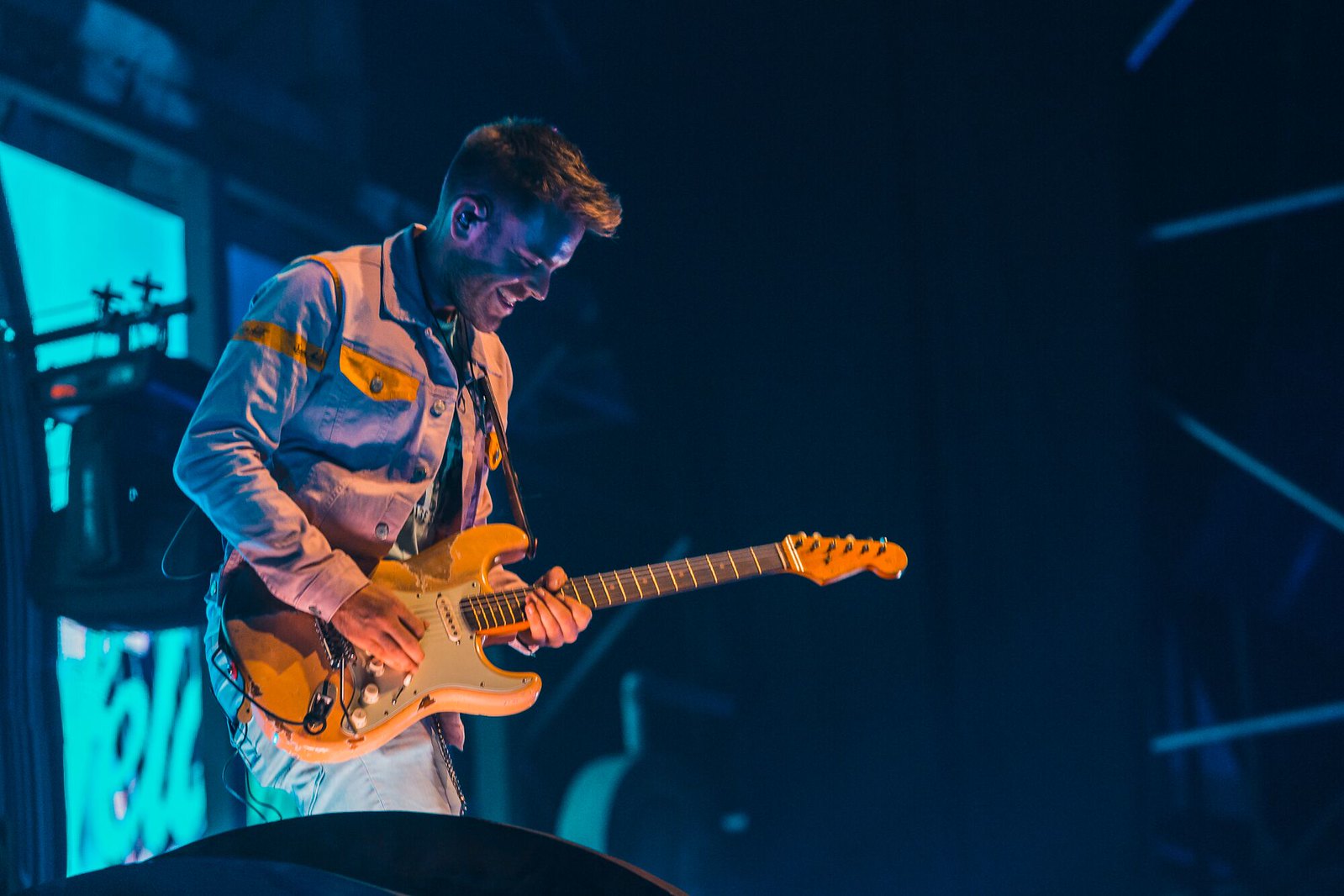 After sam feldt, there are snakeships, playing TRAP and R & B sets, making the partygoers start to spend their drinks and start heating up the atmosphere. Partygoers prepare to go forward to watch and look for cool spots to dance.

Now it’s time for trance music. Invasion had a unique schedule, they thought that the invasion wanted to heat the atmosphere starting from “morning”, they put Andrew Rayel on rundown. And it turned out right, the dance floor was getting hotter with Andrew Rayel’s music trance boom which was felt too early and the partygoers came forward to watch Andrew Rayel up close and listen to the sound more clearly. Bringing songs like “one in million”, “we bring the love ” and also” exploration of space “makes Andrew Rayel’s set even more sparkling and trance. All drinks brought by partygoers have begun to run out and they look more wild and also trance. 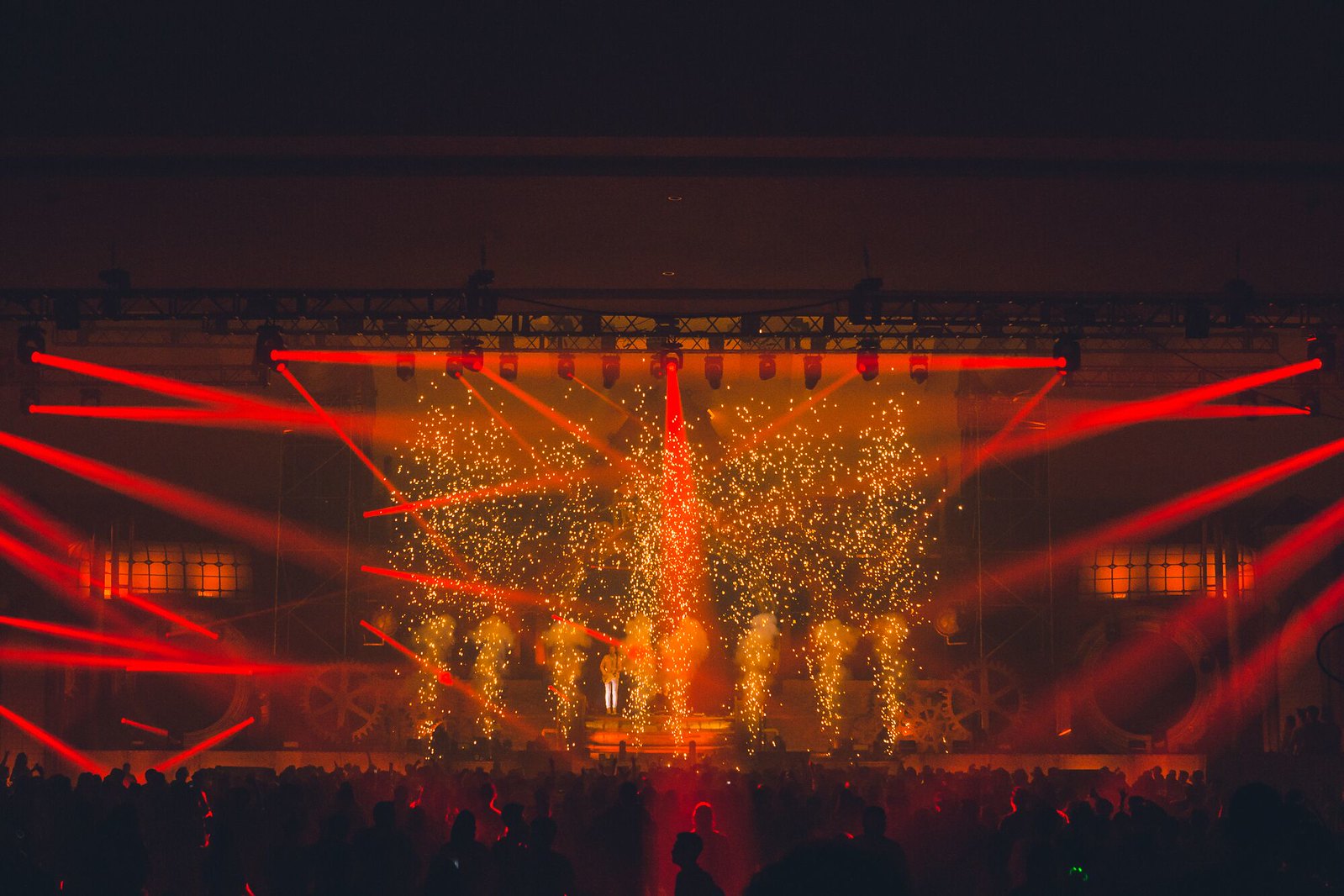 After Andrew Rayel, Invasion was cooled by Don Diablo. This house DJ hit the dance floor with its flagship songs like “on my mind”, “heaven to me”, “cutting shapes” and “no good” opened with a fairly relaxed set, Don Diablo divided the set into 3 parts. The first set of houses, the second set of house traps, and the third house R & B and also do not forget its trademark like a walker who uses a buff. Don Diablo is one of the DJs awaited to come to the party event in Indonesia, because he first came to Indonesia and also was hype abroad. All partygoers were heated up by his set of don Diablo until the end of his set. And this is what we are waiting for, save the best in the last. Yes, they are YELLOW CLAW. The duo dj, known for its chant “YELLOW MOTHERFUCKING CLAW”, is the most anticipated guest DJ in all partygoers throughout Indonesia. With its fanbase “BARONG FAMILY” the yellow claw fans managed to enliven Invasion.  Even if more than half the partygoers were fans of yellowclaw. Played the flagship songs such as “till it hurts”, “shotgun”, “light years”, “waiting”, “Crash this party”, “Both of Us”, and the boom of bass that did not give floating on every song transfer and also some techniques scratching played by the yellow claw personnel made the night very hot and also partygoers beat up to forget the mainland. The partygoers enjoyed the beat of each beat and made the night more broken because the set played by the yellow claw. The last few sets of yellowclaw raised the flag and also gave a very cool set. Even though the setlist is only 1 hour, but the partygoers are very satisfied because they play an extraordinary BPM without Floating which makes the visitors more excited. 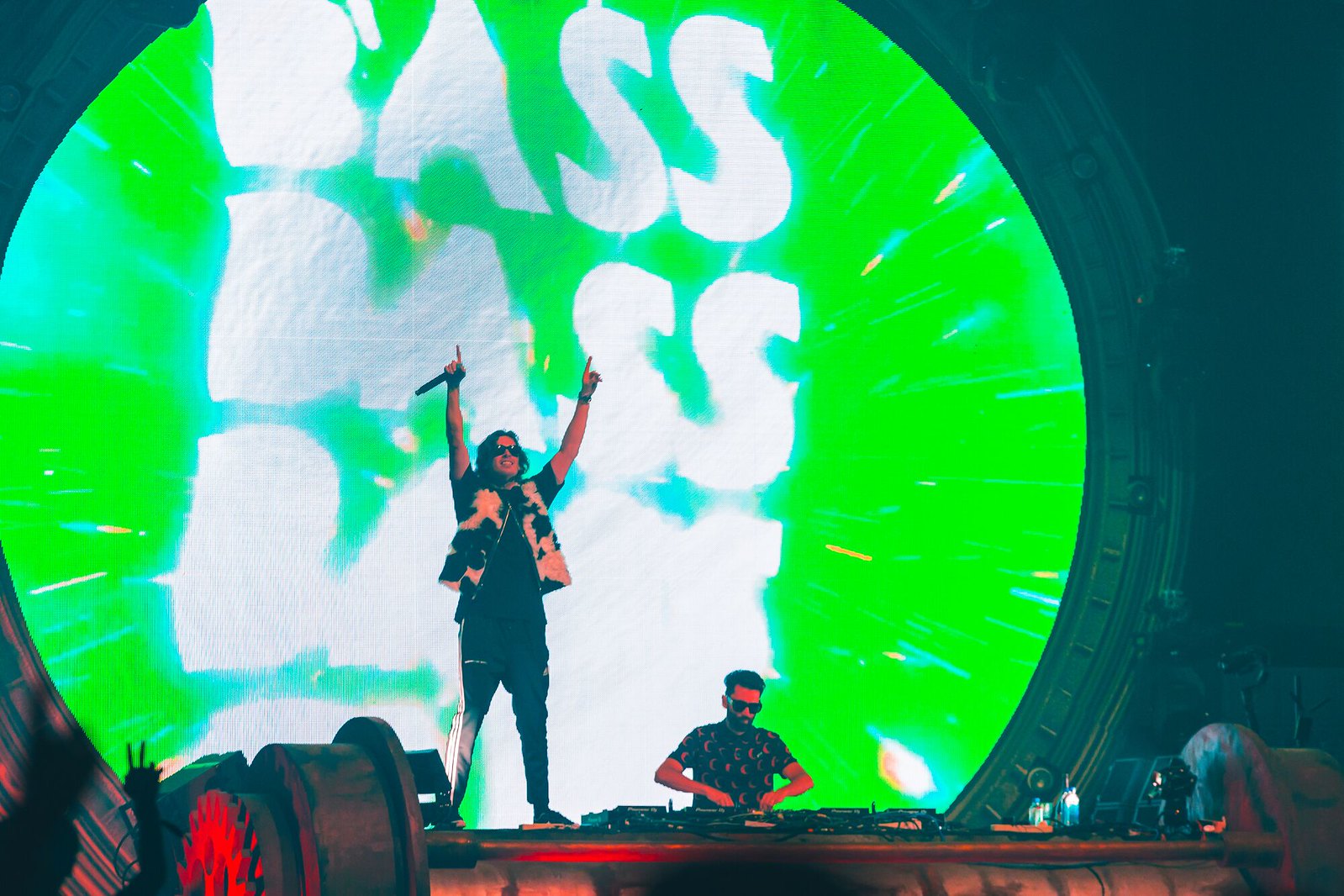 The set of yellow claws became the closing and the best prize for partygoers this year. Thank you invasion 2018, see you next year. You always be the best and unforgettable.

Previous: Put Your Sticky Note on October : SnailMail Arrives in Jakarta!
Next: From Reunion to Collaboration between Musicians and Indonesian Art Community