Why We Love LaLaLa Fest 2.0

1. Having mother nature on our side. 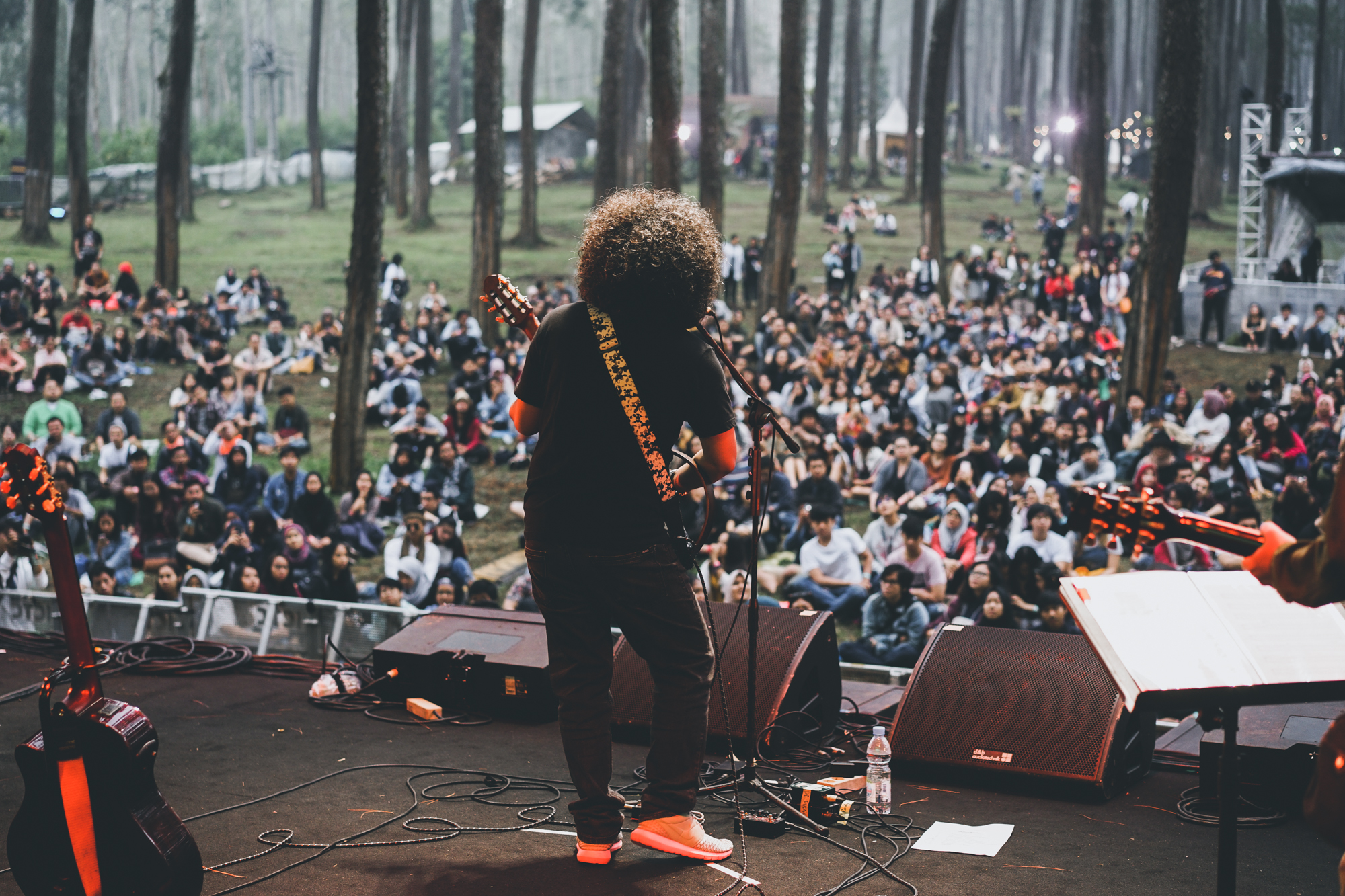 The biggest flaw with LaLaLa Fest 2016 was apparently the longing rain, which was way out of crew’s hands. This year we have been blessed with good weather from the start. Arriving around 3 o’clock in the afternoon, we were greeted by a breath of fresh air, a shy ray of sunshine and the perfect rush of misty wind. Even though we had some worry that the rain will eventually come soon, it was a pretty dry and beautiful day. Well, we did have a good hour of rain, but not big and long enough to stop us from having a great time!

2. Orchid Forest at Cikole was transformed in to a forest out of a fairy tale. 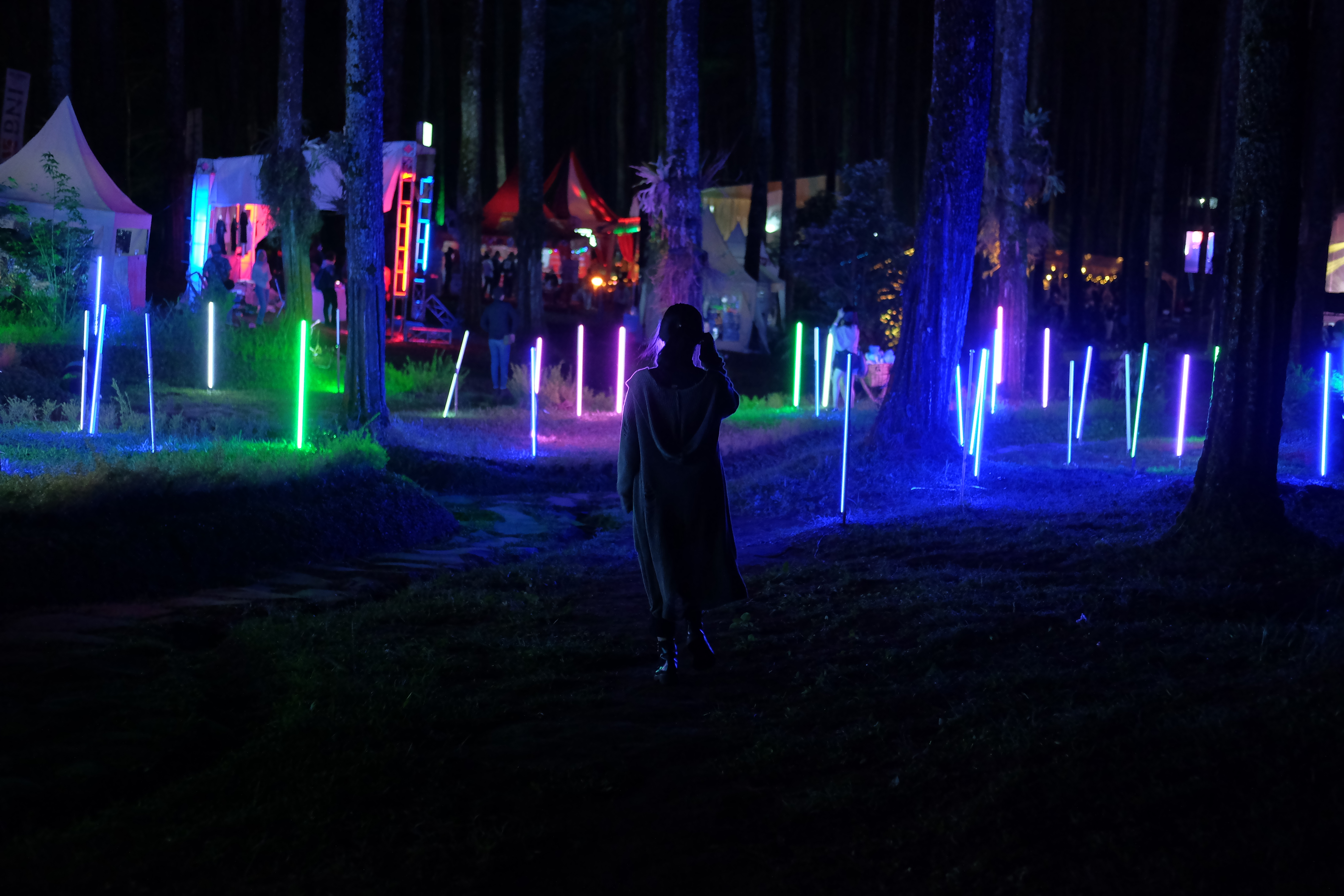 The first time we arrived at the beautiful Orchid Forest in Cikole we were stunned by how pretty and magical the places was transformed. Tree houses, flickering yellow lights, neon sticks coming out of the ground, and not to mention the fog! Orchid Forest has truly transformed in to a magical forest we only see in fairy tales.

3. Finding place for dance and rave music in the middle of a forest festival. 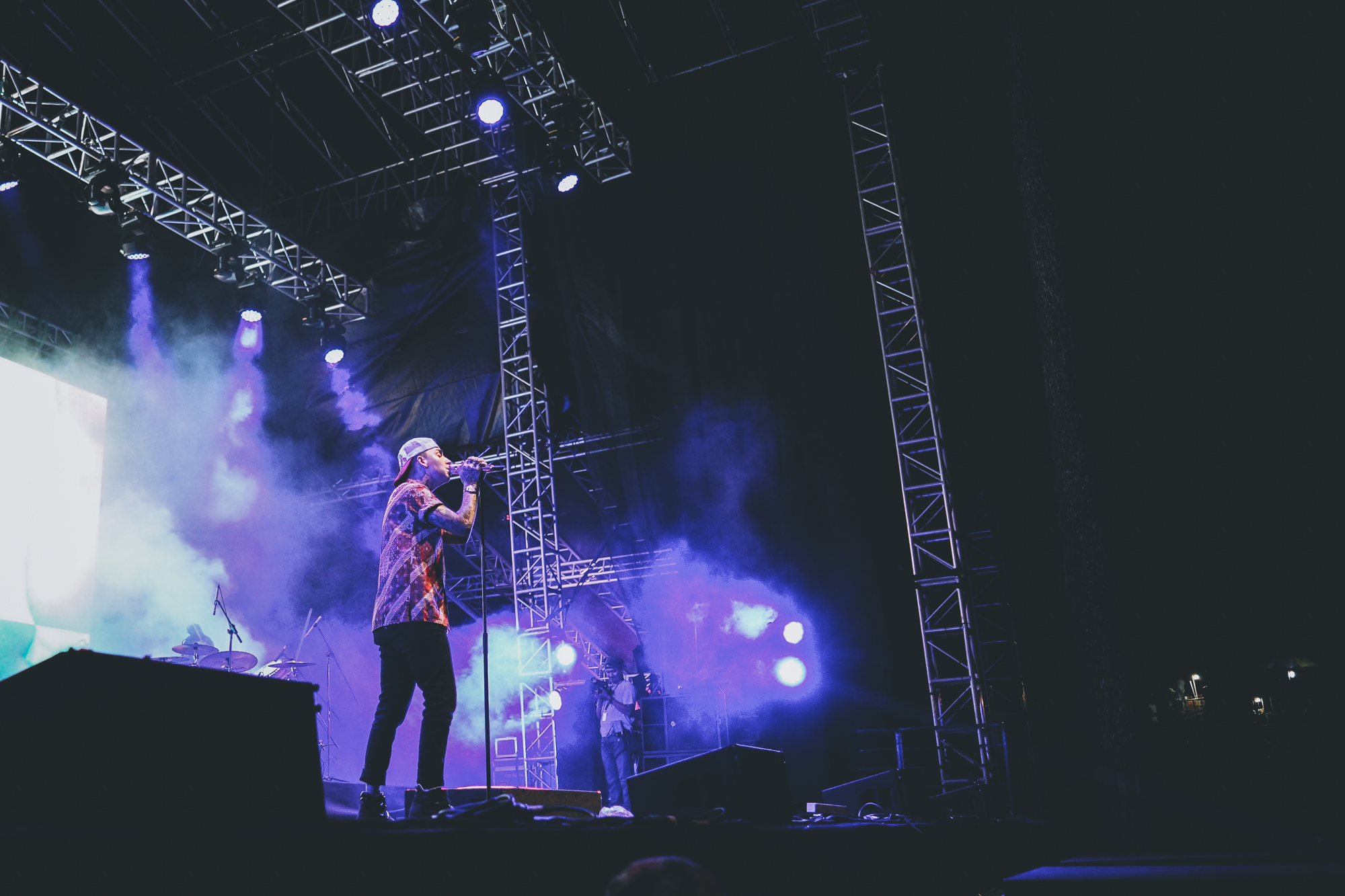 At first we were skeptical whether dance, r&b, rave music will be appropriate for a music festival in the middle of a forest. But we were proven wrong! Acts like Dipha Barus, Blackbear, and Blonde felt right at home during their performances. It was definitely appropriate and people can actually party in the middle of a forest. Brava LaLaLa Fest for thinking outside the norms!

4. Tom Odell redefining the meaning of piano in a live performance. 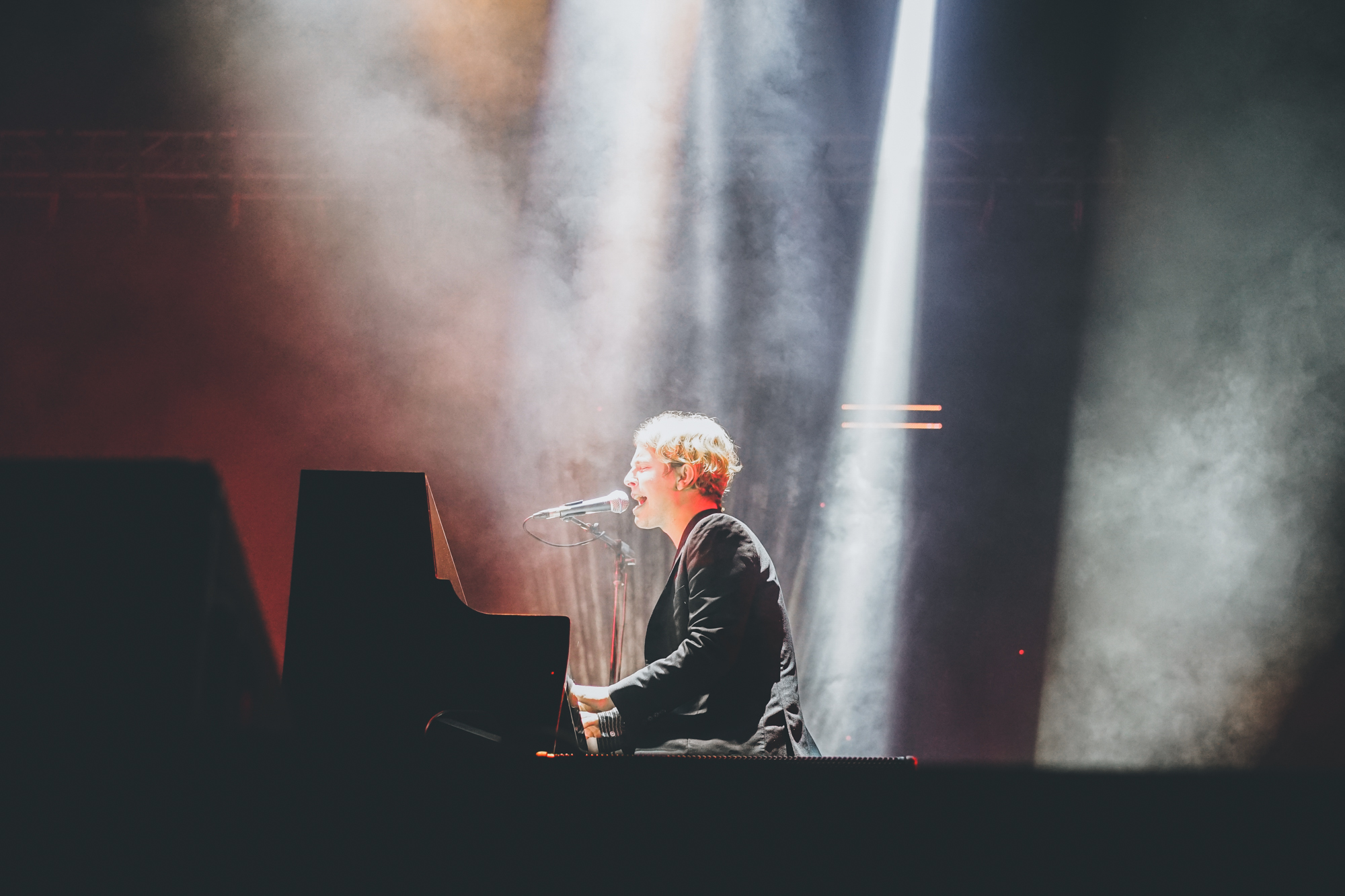 We have been a fan of Tom Odell’s since the beginning, even just by listening to his records. We appreciate the fact that he put piano as the main focus and not to only play ballad songs. With that being said, his live performance was far from mellow! Backed up by his band mates, Toby on drum and Max on bass, they delivered a surprisingly hard core performance! Drum solo, chair throwing, and barricade climbing are just some things we wouldn’t expect from a Tom Odell gig, but glad we got anyway. Truly a class act!

5. Oh Wonder + LaLaLa Fest crowds = A Match Made in Heaven 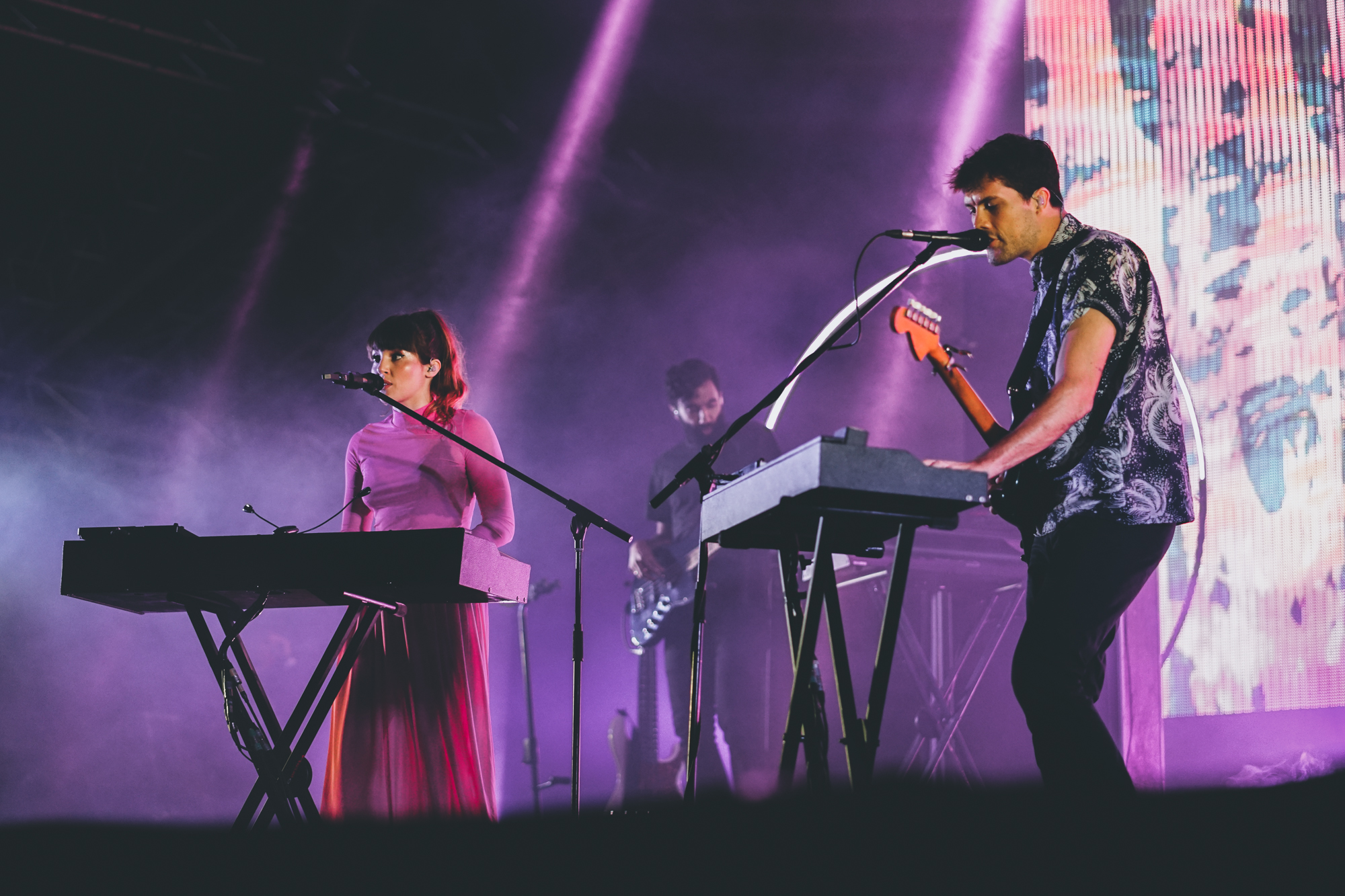 We can’t tell stories about our LaLaLa Fest 2018 experience without talking about the headline, Oh Wonder. This duo from London town apparently already got a huge fanbase here in Indonesia. From the chit chats throughout the festival, there were a lot of people travel to Lembang just to see them. Well, it was definitely apparent! 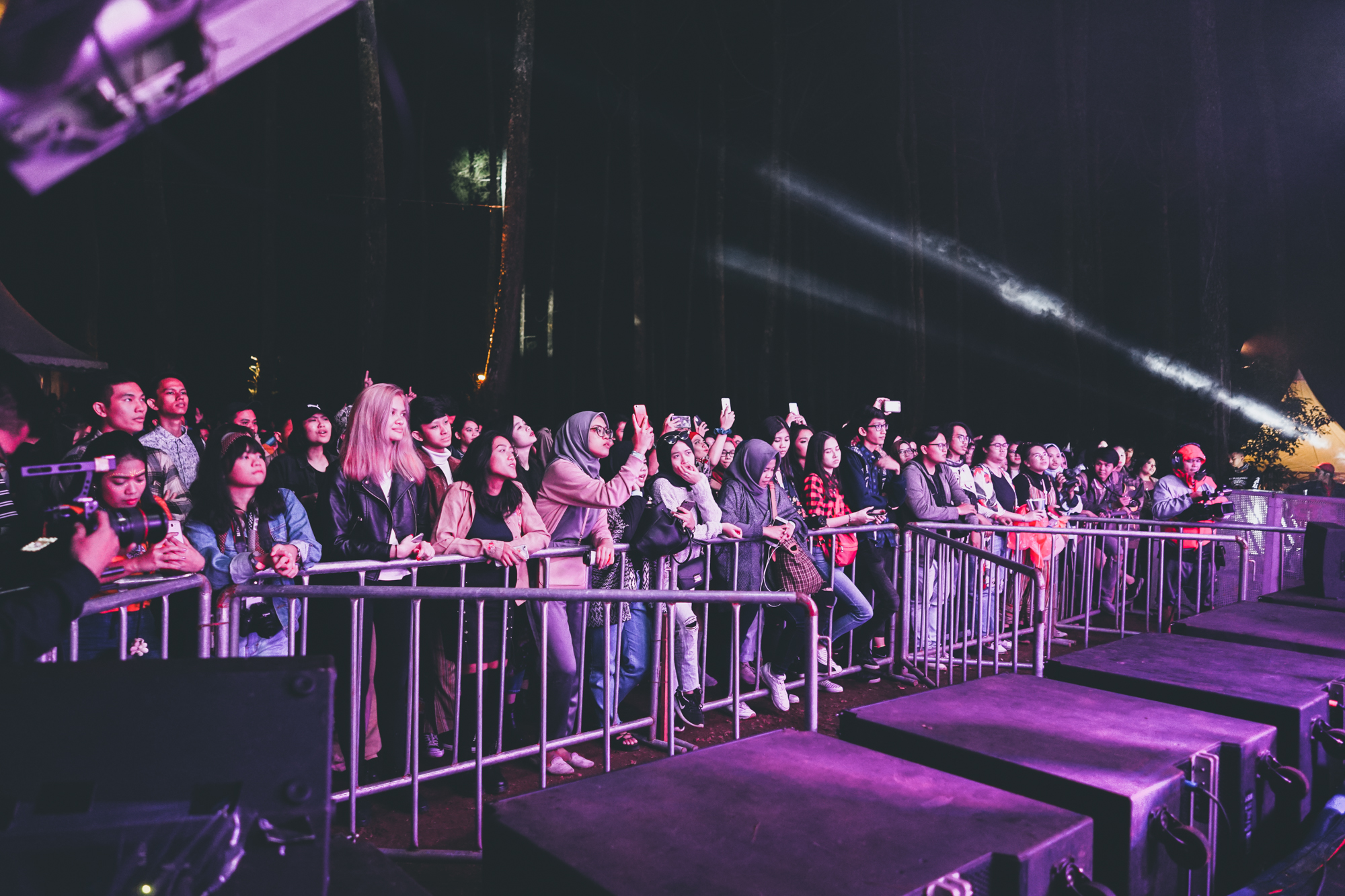 As we were getting closer to Oh Wonder’s performance, the excitement was palpable, you could almost taste it. Starting the set with their exploding number, Livewire, Oh Wonder managed to get the crowds in to frenzy. And don’t get us started with what came after that! After Livewir, the duo played one of our favorite song, the calming Without You. Ah, that was such a bliss moment. Every songs catered with such perfection, combined with the unbelievable energy coming from the crowd just made everything even more special. Oh Wonder was destined to headline LaLaLa Fest.