LaLaLa Festival 2019: A Showcase of a Beautiful Forest in One Magical Night With Nature and Music 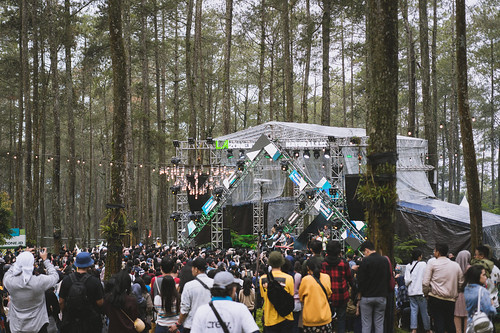 The night of celebration has finally over, LaLaLa Festival 2019 has come to an end. The festival met several obstacles throughout, but still made happen only by tremendous supports from everyone. LaLaLa Festival are very sorry to every little inconveniences during the event that happened due to unforeseen circumstances. If anything, it was their sole intention to make the best of natural forest beauty a festive ground suitable for everyone. 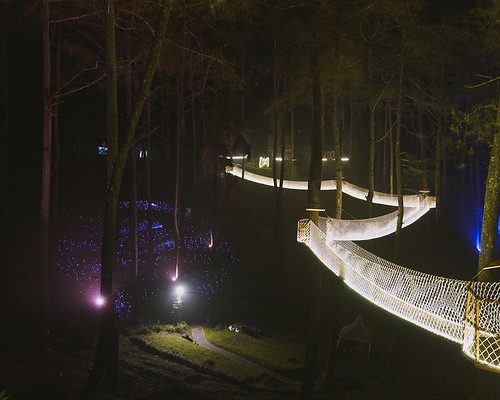 The event, held on 23 February 2019 in Orchid Forest, Lembang was indeed showcasing a beautiful forest in one magical night with nature, music, and mood assembly. With so many things to see there were, including beautiful installation of lights of tunnel, garden of light, and also camping ground during the night of wonder, crowd were indeed aesthetically pleased.
Exhibiting three stages, each meticulously filled with dynamic performances from both international and national line-ups, visitors were spread throughout LaLaLa Stage, Navajo Stage, and Ombre Stage. Honne, The Internet, and Crush were a few to catch the most attention in The LaLaLa Stage. Honne’s performance is exhilarating like always, full of spirit, and with so many crowd there were, they managed to make the best sing along ever with almost 15,000 people. Syd from The Internet was also having tremendous fun with the best crowd, and she did not forget to mention her love for Indonesian Traditional Herbal Medicine onstage, much for everyone’s cheers. In addition, Korean 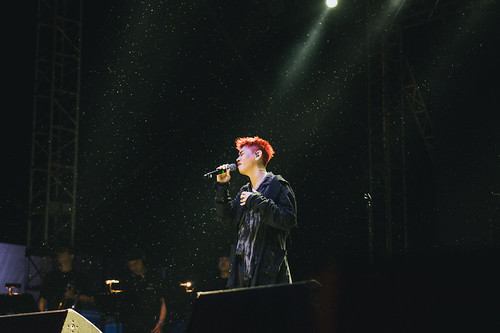 superstar Crush brought a special performance by inviting the band Wanderlust on stage to captivate fans with a solid and charming appearance through his song such as “Beautiful Day”.
On the other side, Jeremy Passion was one of the highlight from Navajo Stage, especially once he’s performing his hit song Lemonade. As the night get late, Diskoria created their own massive crowd because they were just that great! The last but not least, one of the new talents, the Club Dangdut Racun was able to captivate the audience from Ombre Stage who performed Indonesian dangdut songs in modern tuch which was able to make the whole audience dance along to the music. Other performers were also very satisfying for visitors under orchid tree forests such as Joe Hertz, Astronomy, Pomo, Sheila On 7, Project Pop, Fourtwnty, Ardhito Pramono, and many more at LaLaLa Festival 2019. 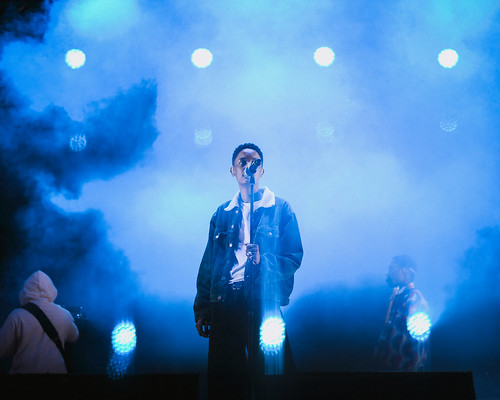 Previous: Not Your Everyday Love Festival
Next: Ruel Successfully Kicked Ass His First Show in Jakarta