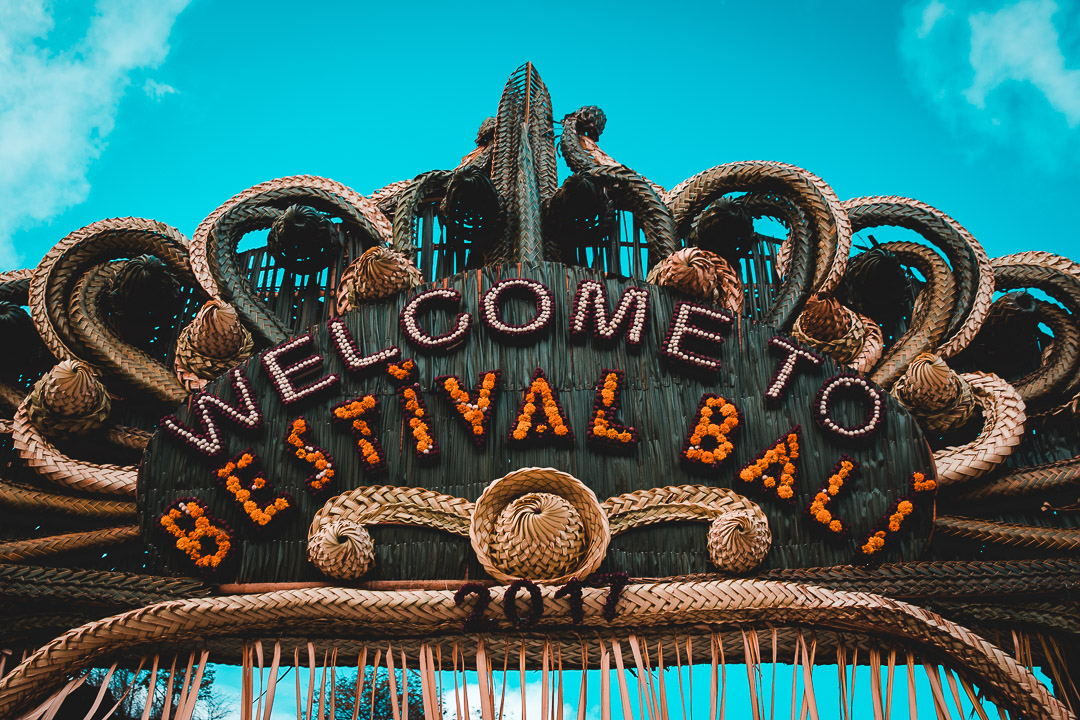 When Bestival Bali was just announced some months ago we were ecstatic. Not just because an international festival in such caliber is finally coming to Indonesia, but also because of the line up, the concept and best of all, the location. At the majestic Garuda Wisnu Kencana, Bestival Bestival Bali made its debut with a bang. We came in not knowing what to expect, we came out thinking that Bestival Bali is exactly what we’ve been waiting for. Here are some of our favorite part of the festival. 1. Alt-J 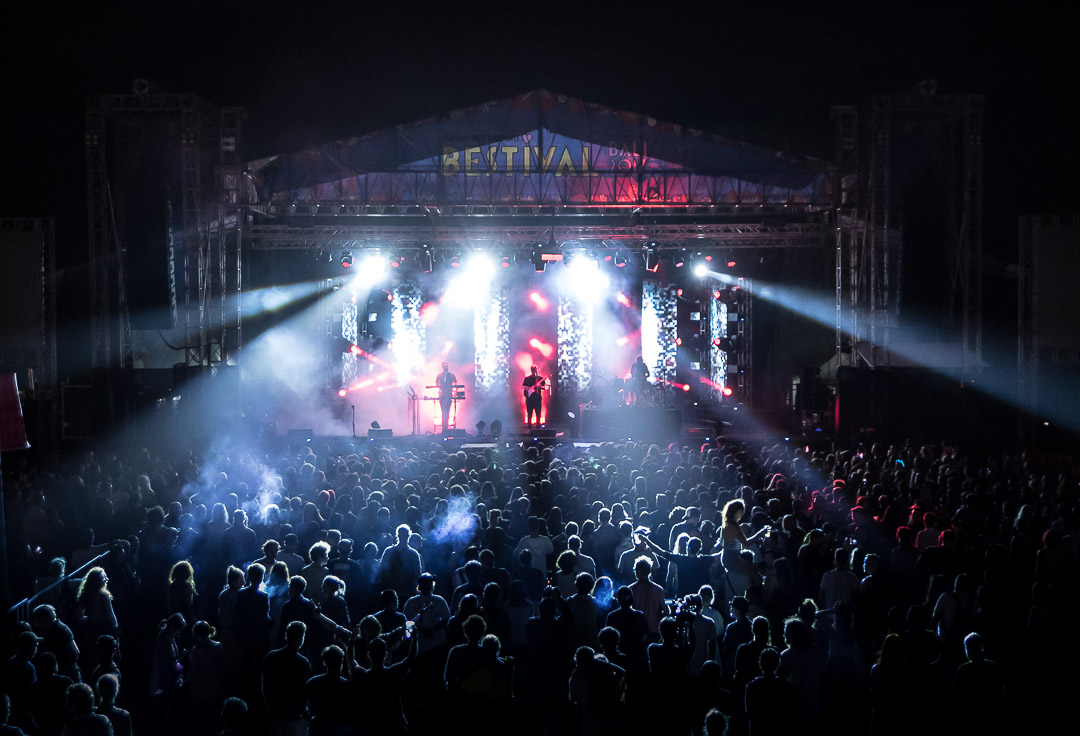 It’s been a long time coming for this three piece band from the UK to make their Indonesia debut. Lucky for us it was Bestival Bali was their first stop. Alt-J’s unique sound that tick off basically every style of music makes them universally loved by everyone. The atmosphere in the crowd was through the star filled sky of Bali from start to finish. The band played some of their older pieces like Matilda, Fitzpleasure and the bagging Breezeblock, but we have to say their songs from their new record stole the show. Numbers like 3WW, In Clood Blood and especially Deadcrush really translated well in to their live set. Although they only performed for merely an hour, people were still having a good time. 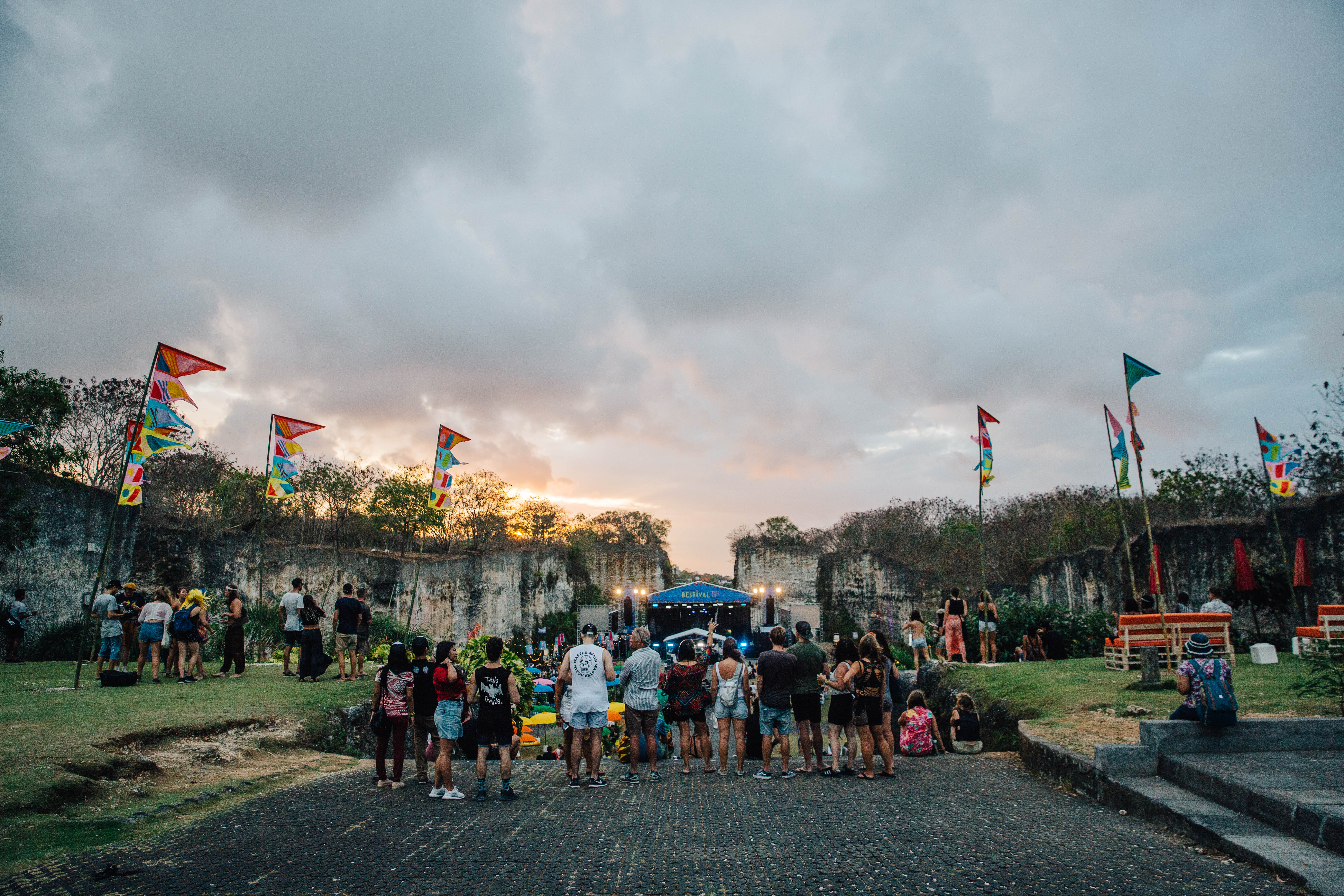 Being in Bali, the land of Gods, we can’t think of a better venue that Bestival could choose  than Garuda Wisnu Kencana. Located far away from the busy Kuta, GWK was the perfect venue for this intimate festival. Imagine being surrounded by tall cliffs and glimmering lights. It does make you feel small, but in a good way. 3. An intimate festival 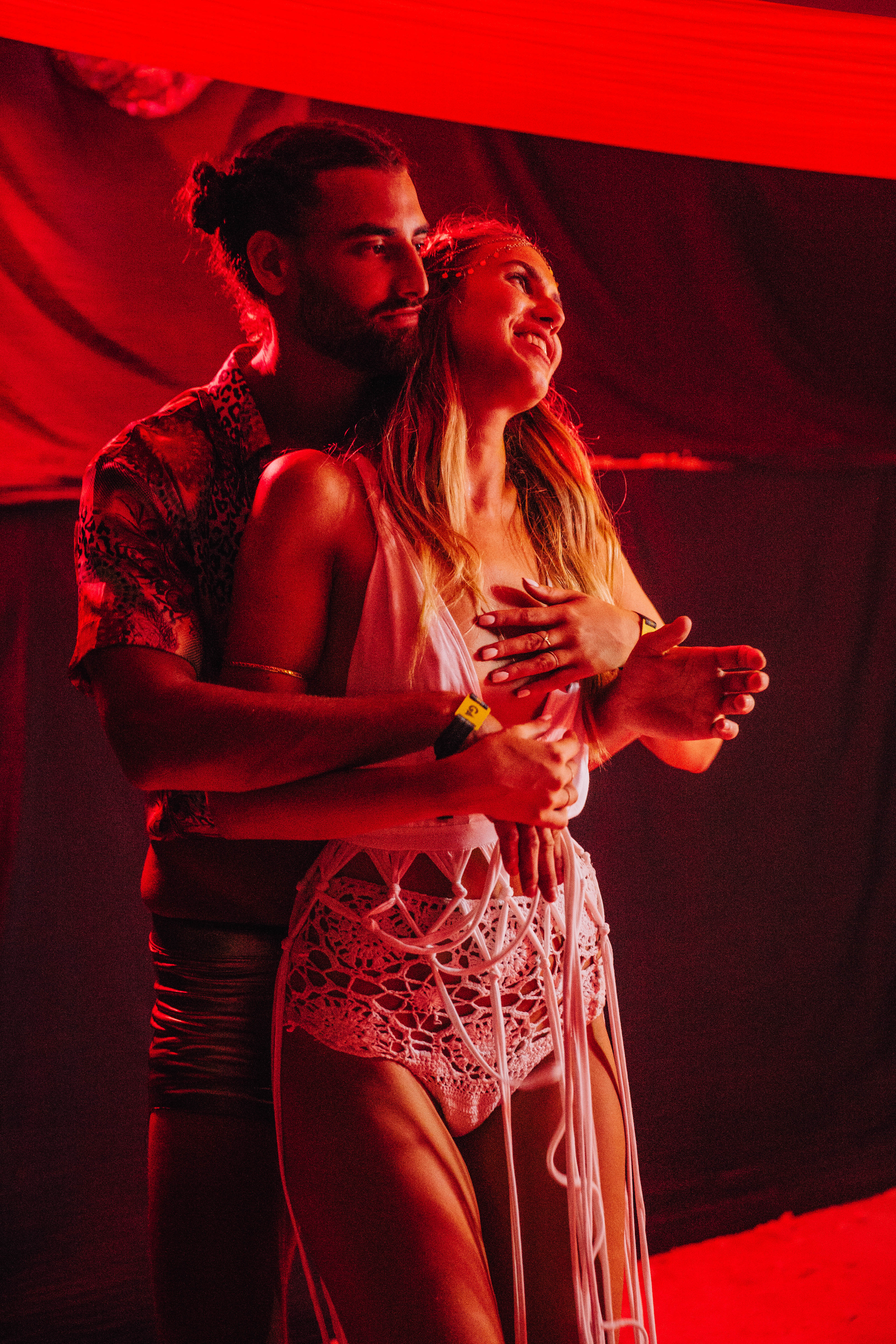 Festivals are known to be this huge thing that makes it harder for people to taking every thing in. Bestival Bali was a big festival that somehow felt intimate enough for everyone to get lost and absorbed everything there was to take. In every corner we could see people just becoming one with the festival. From sunset watching from the cliff, drinking a pint on the lawn, and dancing their night away in front of the stage, we could just tell that they all have the same reason. That was a very intimate night. 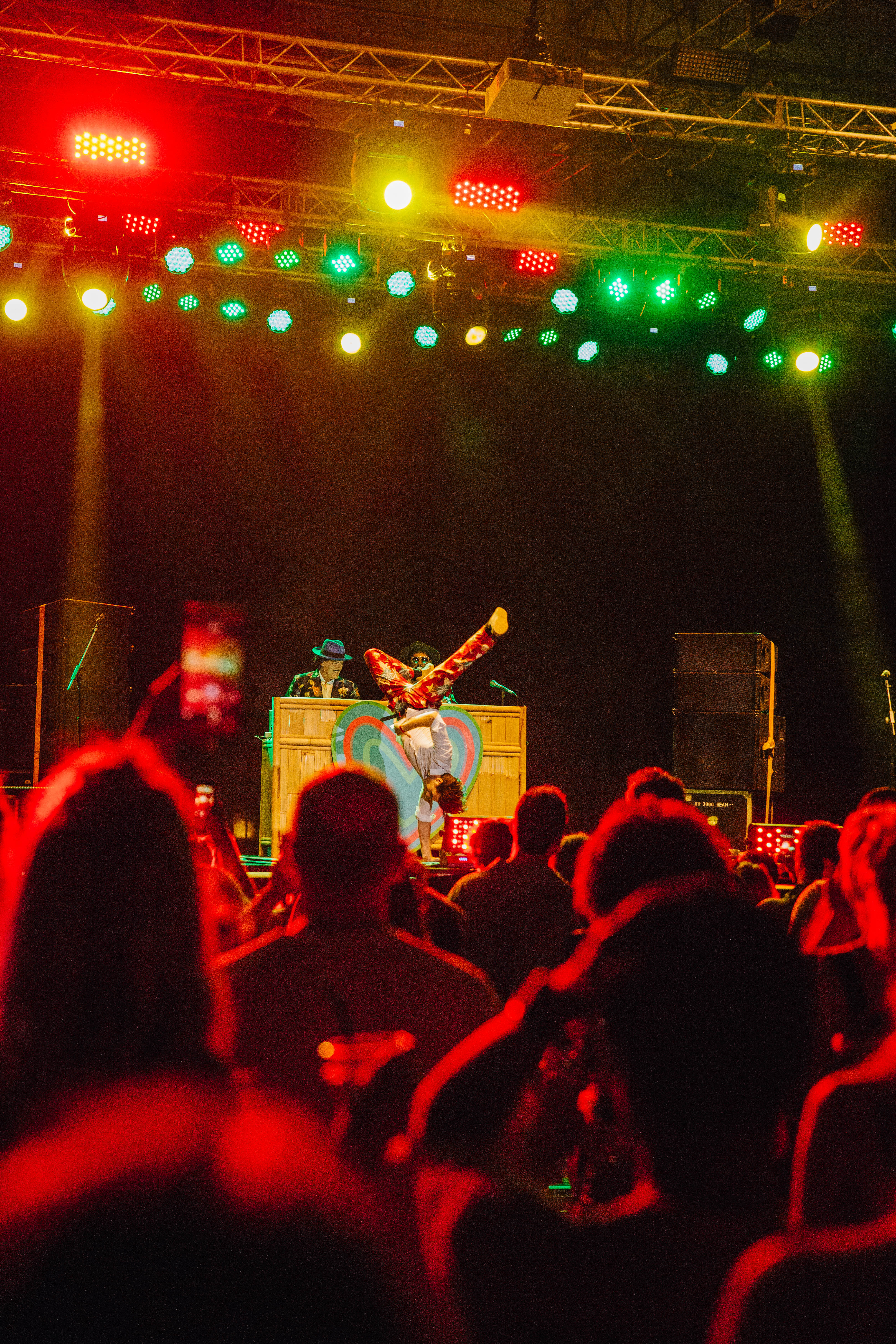 The Cuban Brother, our new favorite brothers! Since Archie and Kengo came out with that festive floral suits, we knew we were in for a show, and we were right! A group of four grown up men rapping and break dancing all through their set with many crazy body con outfit changes was nothing like we’ve ever seen before. Their happy, radiant energy was contagious! Definitely a festival must have. 5. Crazy outfit parade 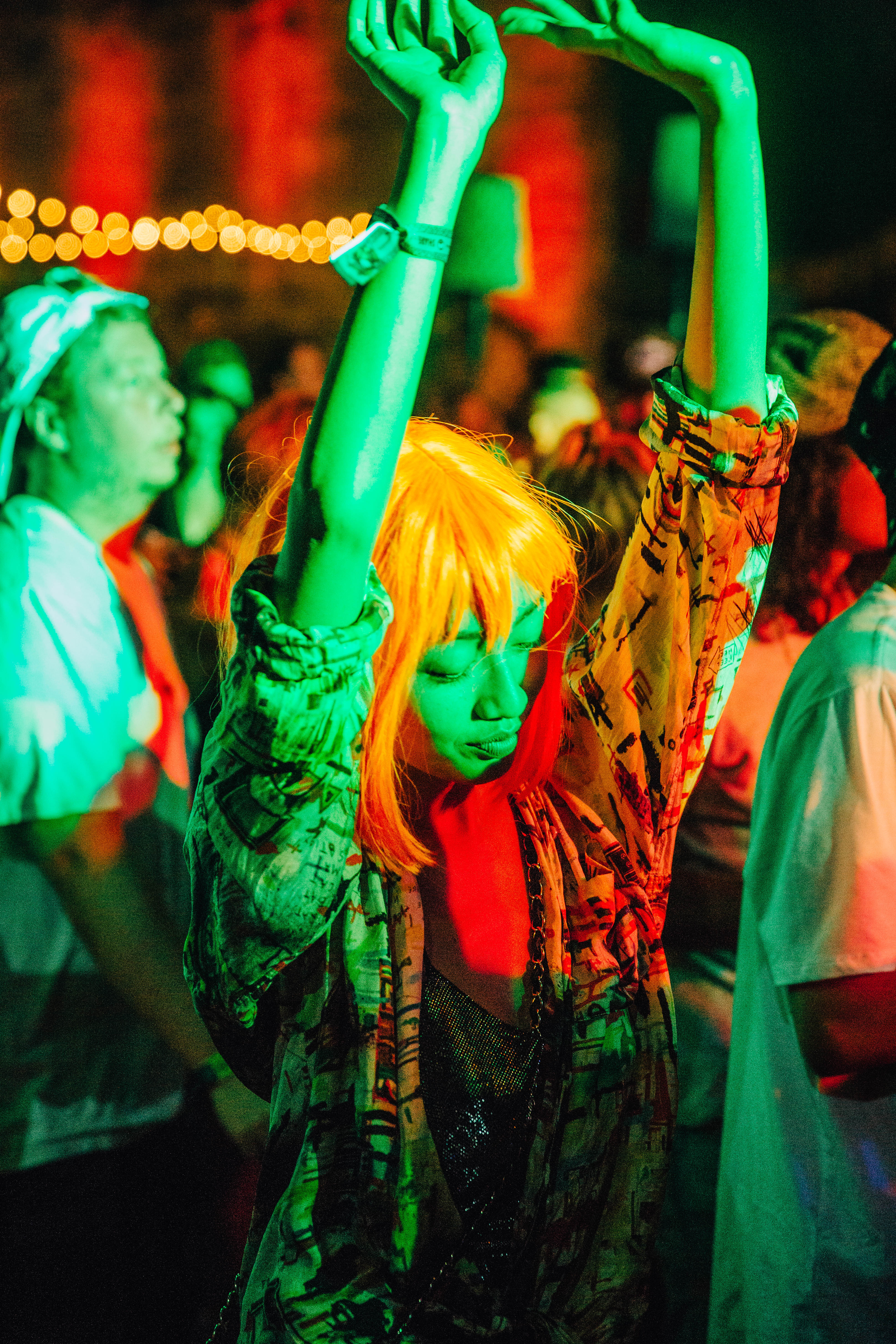 Festivals are the prefect place to put on something weird, wild and crazy. Clothes you don’t normally see in your daily life. But somehow people at Bestival Bali seemed to get the bar higher with their outfit. While at the beginning people seemed to be wearing their regular festival gear, as the sun goes down and the festival got crowder, things also took a turn for the best. People walked in wearing a full length sequin jumpsuit, an orange wig, crochet bikini top and a guy even stripped down his “day outfit” to don a speedo and shirt look. 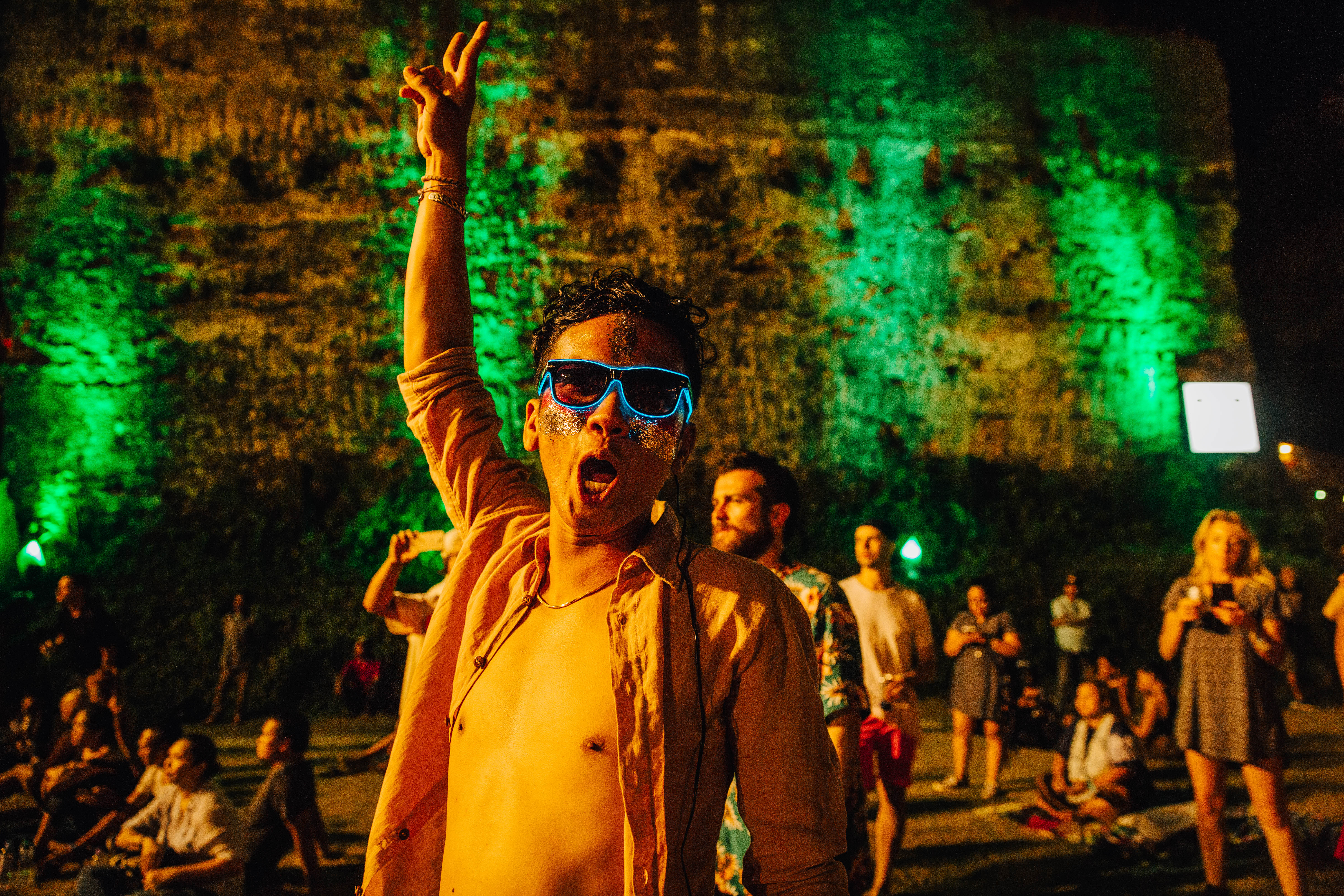 Another advantages about Bestival in Bali is that this Land of God is a melting pot of travelers. People traveling in Bali from all around the world can be spotted at the festival. We have never been to a festival in the country where asking “Where were you traveling from?” to someone besides us was a necessary ice breaker. It truly felt like a proper international festival.

Bestival Bali was a refreshing new take on festival this is country has been waiting for and we can’t wait to see what Bestival has in store for us next year. (Photo: Bestival)

Previous: When We Happily Got Lost in Wonderland
Next: Grand Opening 9 club Jakarta : The new hangout place and executive club in north Jakarta